Cappadocia which is unique in nature wonder is the common name of the field covered by the provinces of Aksaray, Nevsehir,Nigde, Kayseri and Kirsehir in the Central Anatolianregion.

In the upper Myosen period in the Cappadocia region as a result of the vulcanic eruptions occurred in Ercies, Hasandag and Gulludag, in the region was formed a large tableland from the vulcanic tufas and together with the erosion of the Kizilirmak river and wind over ten thousands of years there appeared the chimney rocks which are a wonder of the nature. İn the old Bronze Age the Cappadocia which was the population zone of the Assyrian civilization later has hosted the Hittite, Frig, Pers, Byzantine, Seljuk and Ottoman civilizations. The first Christians escaped from the persecution of the roman Empire in the 2 nd century B.C. came to the Cappadocia over the Antakya and Kayseri and they have settled here. The first Christians finding the underground cities from Cappadocia have been hidden in these undrground cities which gates were made in such way in which they couldn't be easily observed and they have escaped from the persecution of the Roman soldiers. 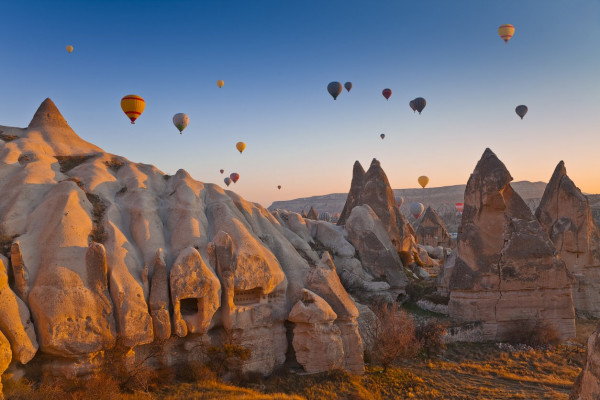 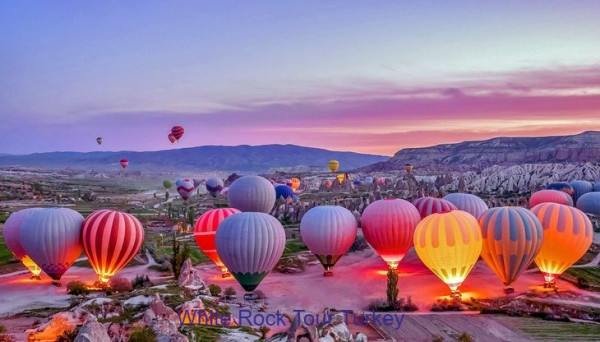 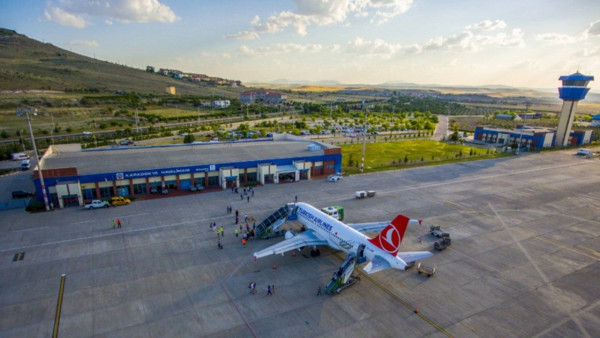 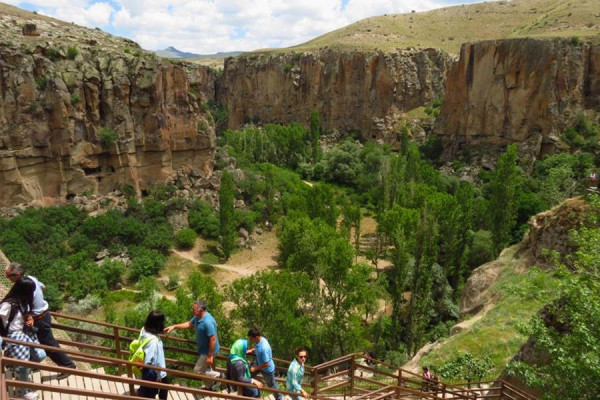