The city as we know now  Istanbul in Turkey has been known by many names-Byzantium, constantinople, Istinpolin, New Rome, Queen of Cities, Islamboul, Stamboul, Kostantiniyye,Rum, among others throughout history. Generations of residents of the city have called it by numerous names such as the Abode of Happiness(or Der-i Saadet) and the Pure City(  or Belde- i Tayyibe).

Thecapital of both the Ottoman Empire and before it, the Byzantine Empire (also the Eastern Roman Empire), Istanbul was a'The City of the World's Desire'. The name is based on the non-fiction volum by Philip Mansel and declared as such supposedly by a Byzantine. The city endured countless  rules, wars and conflicts and eventually went to the Ottomans in 1453 under Mehmed the Conqueror. Acity truly by many Throughout its tumultuous history. 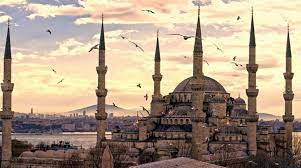 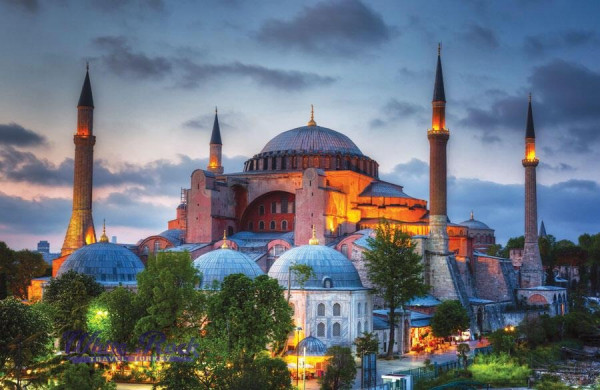 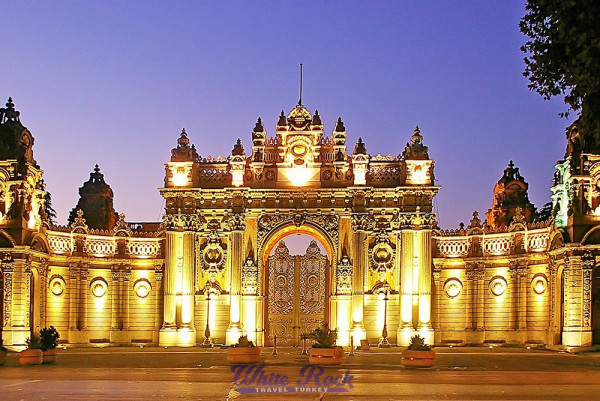 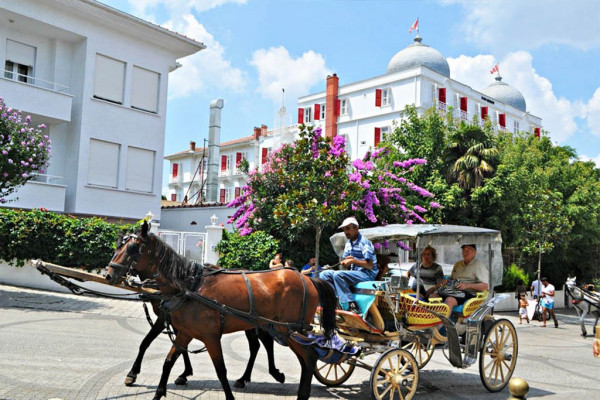 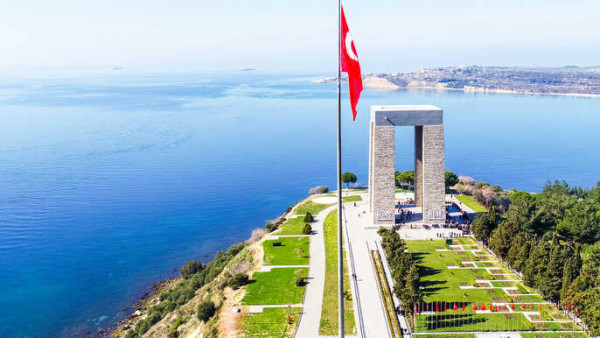 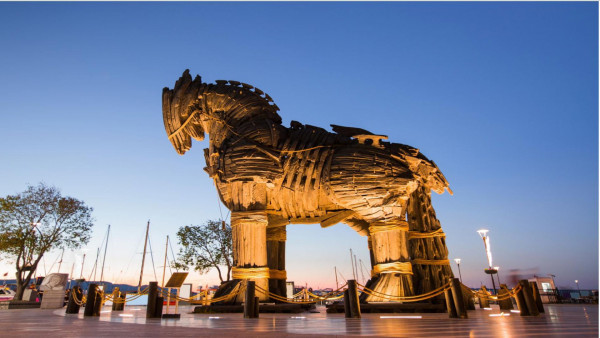