08,30 pick up from your Kuşadası or Selçuk or İzmir hotel either airport  and drive to Priene.

---After Priene you will depart for Miletus.

---Lunch break and then visit to Didyma

Priene was one of the smallest of the 12 cities that made up the Ionia Union.its ruins are located in a dramatic setting on top of a flat tableland overlooking the Meander River,  with the steep slopes of mount Mykale in the background.İn addition to its beautiful location it offers visitors today the opportunity to see its well preserved theatre, bouleuterion ( council chamber) and the remains of its Temple of Athena which is the work of Phythius of Halicarnassus.

Miletus was another important city in ancient times.The first coins were minted in this city, exact weight measures were established and the Phoenician alphabet perfected.it was in Miletus that St Paul met with elders of the church of Ephesus before his final journey to Rome. When the city was rebuilt in 479 BC it was planned in a grid design, developed by its famous citizen Hippodamus and which was later used as the design for many cities through the Mediterranean world.

Didyma was home to a huge Temple of Apollo, which was among the most famous oracles in the ancient world,equal in importance to the oracular temple at Delphi.The temple ,with its white marble columns and two tunnel ramps that go down to the enclosure  where the sacred spring was located will amaze you. 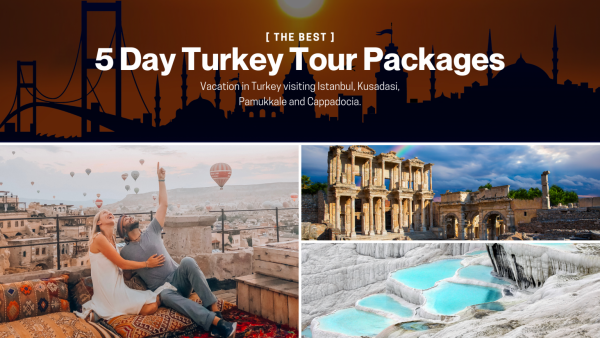 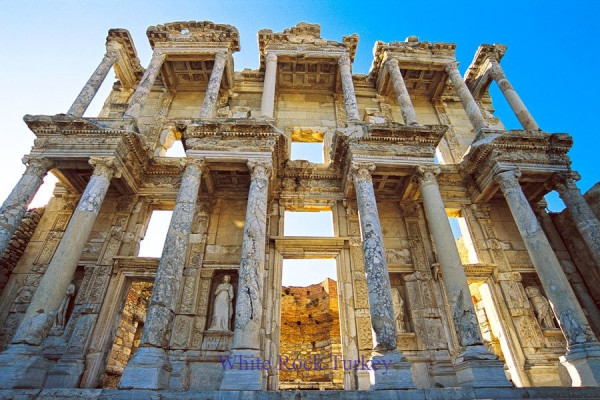 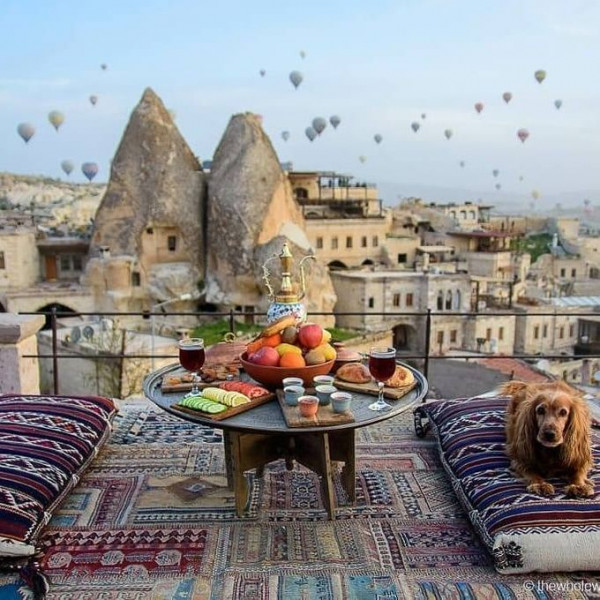