Fly from Istanbul -- Izmir -- Istanbul
Early morning you will have transfer from your Istanbul hotel to airport for the flight to Izmir (60 min). Upon arrival to Izmir airport you will be greeted by WHITEROCK TRAVEL represent to transfer you to our Ephesus office for Daily Ephesus tour.
We will visit……
Temple of Artemis (one of the 7 Ancient Wonders of the World) it was also called by the name Artemesium , it was built by the Greeks to honor the Greek goddess Artemis (Goddess of moon and hunt) , and it has a worship cult features many breasts as a Symbol of fertility , it was set ablaze by Herostratus in july 21 356 BCE who did it for fame ,it is interesting to know that the day it burnt was the day when Alexander The Great was born and after he died it was rebuilt again using parts of the oldest ruins , nowadays many of its artifacts are in the British museum in London. Its greatness made it one of the seven wonders of the world.The 25,000 seat amphitheatre which was constructed in the Hellenistic period in the third century and enlarged during the Roman period to have its mean shape , seats are organized as sixty six rows and it has three intervals between seats in a horizontal position , and it has seats with marble backs which were used for important people and the stage has the height of eighteen meters with five doors leading to the orchestra area , the theatre was used for many purposes like plays , concerts , political & religious discussions , gladiator VS animal fights .
The Celsius Library of Ephesus which contained over than 12,000 scrolls which was built in the second century and was commissioned by Tiberius Julius Acquila to commemorate his father , it has three doors with figures referring to wisdom , intelligence and knowledge . the library was set on fire in the gothic invasion and repaired in the fourth century after adding a fountain .Many other marvelous highlights of Ephesus Ancient City where the House of the Virgin Mary will be our last station to visit , since it is the place where Mary may have spent her last days with saint John who spent many years around this area , the house looks like a church rather than being a house , the healing water of Mary will be available to everyone .When coming to the end of the tour, you will be transferred to Izmir airport for the flight to Istanbul (60 min ). Upon arrival to Istanbul airport you will be greeted by Whiterock Travel represent to transfer your hotel.

Domestic flight tickets mentioned in the itinerary.
All mentioned transfers in the itinerary.
Tour with transportation, lunch and entrance fees.
Tour with professional tour guide, licensed by the Ministry of Tourism.
Vegetarian meals available
All domestic taxes.
Any tips to guide or driver.
Items of a personal nature.
Drinks with meal. 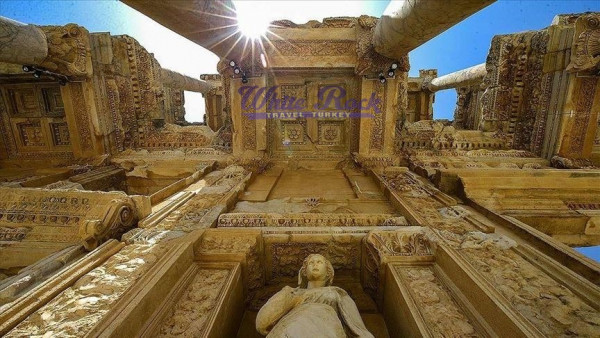 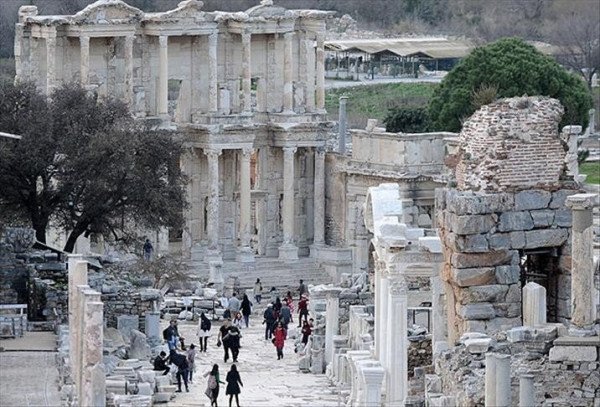 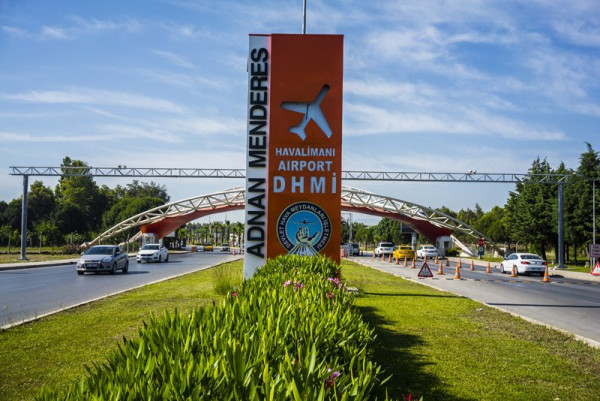 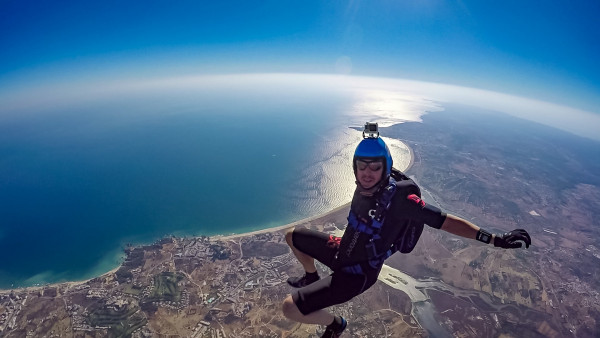